Let Us Know How We Are Doing!

Your brow takes up more than a third of the real estate on your face. A well-shaped, tight brow emphasizes your emotional expression and highlights your face’s best features. It’s the upper frame of what constitutes your entire facial appearance. Studies have even shown that the brow and part of the forehead are among the areas of the face that help humans recognize one another, which is a good example of how important this part of your face is in everyday social interactions.

As you grow older, gravity, genetics, and the natural process of aging do a number on your brow and forehead regions. You also produce less collagen, which causes your skin above the eyebrows to sag, more furrows to form on your forehead, and your upper eyelids begin to droop. Many of our brow lift surgery patients tell us they feel like they look tired and unhappy, despite being neither. They often note that one of their parents had a similar appearance, or that it “runs in the family”. Looking older than you feel and losing your face’s youthful brilliance will drag anyone’s self-confidence down.

At Faces, in Ridgeland, MS, Dr. J. Randall Jordan works with an expert team to provide brow lift surgery as a standalone cosmetic surgery procedure or as part of a larger facial rejuvenation plan. We invite you to learn more about this safe, effective cosmetic procedure that has been performed by surgeons for more than 100 years.

What Is a Brow Lift?

Brow lift surgery, also commonly referred to as browplasty or a forehead lift, targets the signs of aging that affect the area above the eyebrows, including the forehead. A drooping brow also affects the upper eyelid skin and many patients who think they need an “eyelid lift” may actually need or should also consider a brow lift. You can determine this yourself by looking in the mirror, placing your fingers just above the brow, and lifting it to observe the effect this has on your eyelids. We will discuss this in greater detail during your consultation.

There are several types of brow lifts commonly performed by facial plastic surgeons. Click on each of the following techniques to learn more about what Faces has to offer.

This browplasty method is our preferred approach whenever possible. It’s much less invasive than the other alternatives, healing time is shorter, and the scars are almost entirely unnoticeable. During an endoscopic brow lift, our plastic surgeon makes several very short incisions behind your hairline. A tool with a small camera is used to move muscles and tissues and remove excess fat to help shave years off your appearance. This type of browlift is most appropriate for people with a low lying hairline and relatively milder degrees of drooping of the brow.

This method of doing a forehead lift may be more appropriate for patients who want to combine the procedure with other cosmetic surgeries, such as facelift surgery. Slightly longer incisions than those made during an endoscopic brow lift are made behind the hairline and the outer brow region is lifted and repositioned.

This type of browlift is useful for those who have a very high hairline which would be further elevated using the other techniques. It can also be used to lower the hairline in some situations. During this type of forehead lift, a continuous incision is made from just above the ears up past the temples in the hair, and then up and around the frontal hairline. Excess skin is removed and the muscles in the forehead are repositioned. The incisions typically heal very well.

Mainly appropriate for men with balding scalp and deep forehead wrinkles, the incisions are placed in the deep wrinkles in the forehead. The scars are visible for several months but typically heal well and are not noticeable at 6 months.

What You Should Know About Brow Lift Surgery and Recovery

A forehead lift usually takes about two hours or less to complete, and under normal circumstances, you won’t need to stay overnight. During your brow lift surgery, we typically use what’s called “twilight anesthesia” to make sure you’re comfortable while we work. Twilight anesthesia refers to a dose of medication to help with pain and anxiety. It leaves you responsive, but in a tranquil state and frame of mind. We may also use general anesthesia in some cases, which will put you to sleep. Regardless of the type of anesthesia we prescribe, you should have someone come along to drive you home after your appointment.

The more invasive your brow lift surgery, the more time you’ll need to recover. You will need to have some stitches and staples removed about a week after your surgery. As with any surgery, you will experience some swelling and bruising. Elevate your head for a few days after surgery and use ice packs to help with the swelling. It may be helpful to have someone stay with you for a couple days if you live alone to help you rest and reduce your movement.

Most people can resume their regular schedule in about 10 days if they follow the surgeon’s post-op instructions and avoid strenuous activity.

How Much Does a Brow Lift Procedure Cost?

The cost of a brow lift in Jackson, MS is primarily dependent on where the surgery is done. Many procedures can be done in the office depending on a number of factors that must be determined at the time of consultation. The costs for procedures in a hospital or outpatient surgery center are typically higher than in an office surgery setting. This particular surgery at our clinic in Ridgeland will range between $3500 – $4000. The cost of this procedure in a hospital or outpatient surgical center will also include the cost of anesthesia, medications, and other associated costs. When those are factored in, the cost may be between $5000 – $7000.

During your brow lift consultation, we’ll make sure your questions about costs and payment options are answered and work to create a surgical plan that will help you achieve your desired look.

If you have questions about how brow lift surgery fits into your long-term aesthetic goals, we’d love to help you learn more. Please contact Dr. J. Randall Jordan and our brow lift surgery team at Faces in Ridgeland, MS at (601) 607-3033 for a browplasty consultation. We’ve also made it convenient to send us a message using our website. 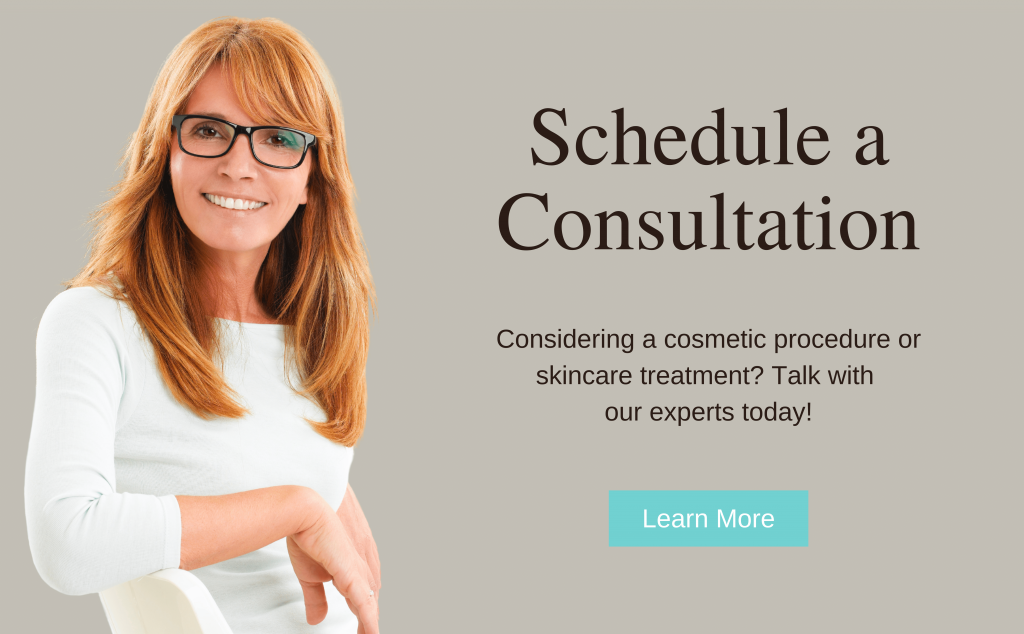